Come on by your favorite MPL location and enjoy the latest selection of books, Blu-ray’s and DVD’s recommended by our dedicated staff! 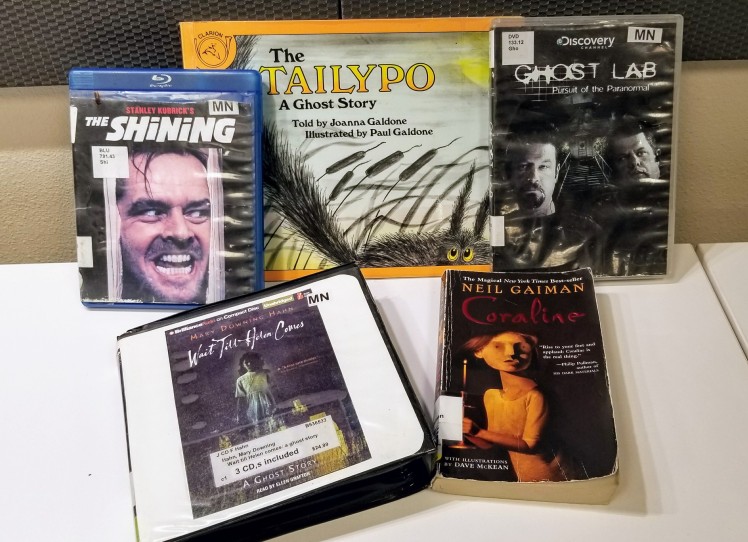