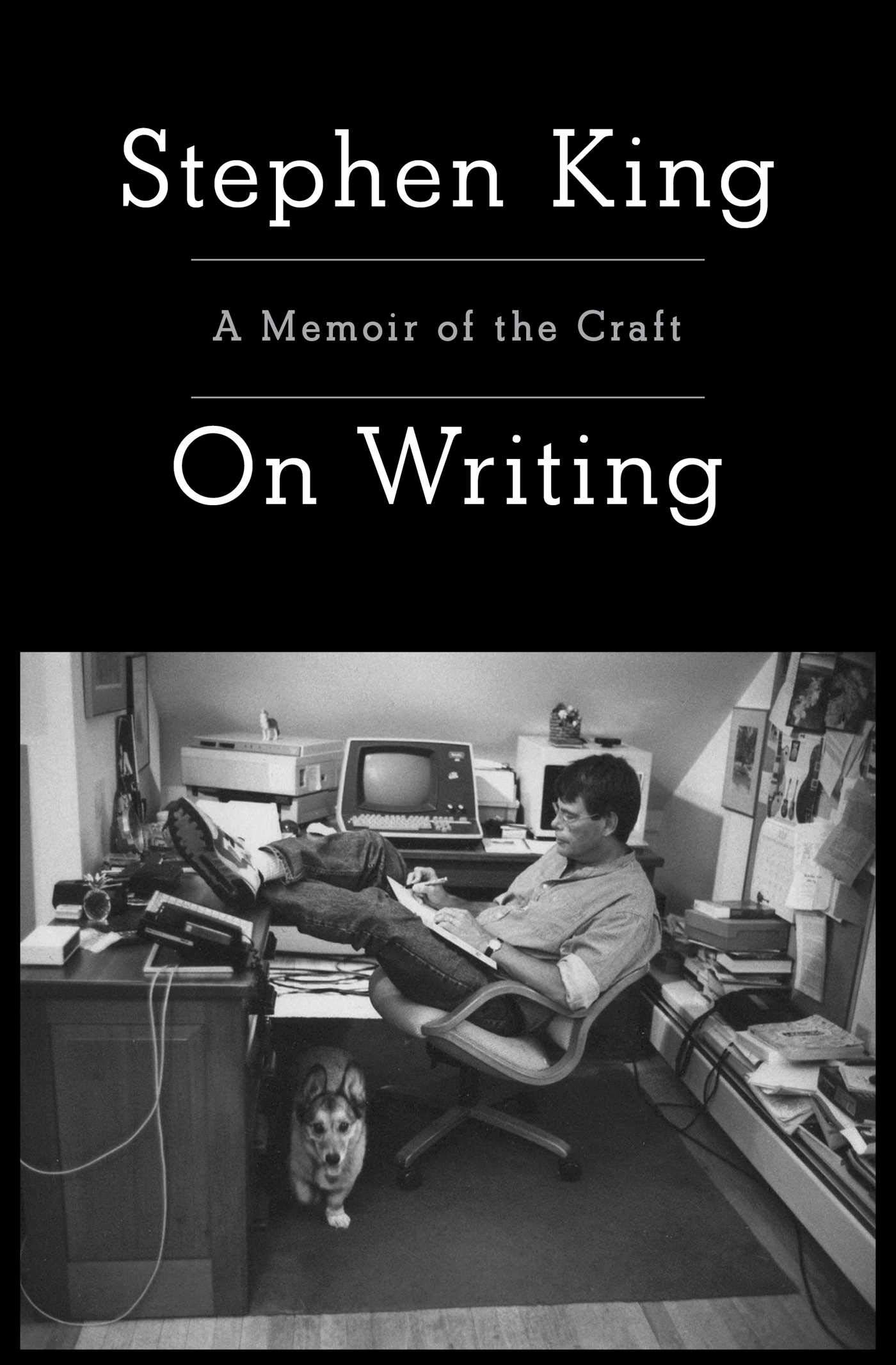 On Writing, a Memoir of the Craft by Stephen King is an interesting read for any King fan because it gives an insight at the great author’s writing process. King wrote this book after a van hit him, which caused him severe injuries. The book includes a section about the accident and his recovery, which includes King’s observation that the driver who hit him sounded like a character from one of his own novels.

There is a lot to cover in this book, so I decided to focus on four subjects that King himself explores: word choice, backstory, adverb usage, and to remember that you are telling a story. I found these four subject areas the most interesting, and remember, all this advice is for writing fiction.

King likes to use simple and direct language. His advice is to use the first word that springs to mind while writing. Don’t be ashamed of using simple words because you can create complex sentences with simple words. He gave some examples of this, including one sentence with 29 words that only contained 51 syllables. The structure of the sentence was complex but the words were not. King explained that usually there may be other words to use, but more often than not, the first word that comes to your mind is the best choice.

Backstory is what happened to your main characters before your main story begins. The question most writers have difficulty with is how much backstory you should include? Another delicate question is, how should you include the backstory? King calls Harry Potter author J. K. Rowling a master of backstory.   He said, as a reader, he is more interested in what is happening in the story than he is in what already happened. He mentioned that he showed a draft to his wife and she thought he devoted too many paragraphs to part of the backstory, so he edited the backstory. 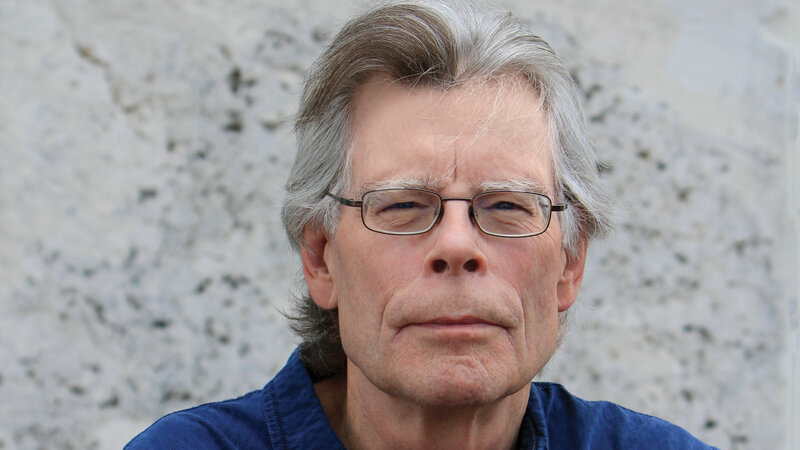 King also compared adverbs to a certain pesky weed. Writing, “they’re like dandelions. If you have one on your lawn, it looks pretty and unique. If you fail to root it out, however, you find five the next day…fifty the day after that…and then, my brothers and sisters, your lawn is totally, completely, and profligately covered with dandelions.” I think he meant that once you start to use adverbs, you’ll fall under the trap of using them in more sentences. You, as a writer, should trust your verbs or adjectives to express your thoughts without an adverb.

Lastly, King stresses that when writing a story, your story is not an instruction manual or a travel guide. King mentions, at the time, his unpublished book, From a Buick 8 and how he went on rides with state troopers to get some details right but he was careful not to go overboard with details. He wanted enough details to ground the story in reality but without it becoming an instruction manual. In this book (On Writing), King used a scene set in a New York steakhouse as an example of how much description to use. He said that he stopped adding details before making the scene a brochure for the restaurant. He said that if the steakhouse did not turn out to be an important setting for the work that he would have to edit down the description. He said that when a reader complains about a novel or short story becoming boring, the writer probably fell in love with their descriptive abilities but forgot to keep the story moving.

I don’t believe a person needs to be a huge King fan to enjoy On Writing. King obviously has some interesting insights on the craft.

On Writing, a Memoir of the Craft by Stephen King can be found here.