Scott Adkins and Luis Mandylor star in this action-packed movie about two debt collectors working for a loan shark.  Adkins plays French, a martial artist, in need of a quick buck. This leads him into the debt collection business as a last resort. Mandylor plays Sue, a former boxer and actor, has been in the collection business for years and is in charge of showing French the ropes.

Tony Todd, best known for his role in the original Candyman, appears as a criminal named Barbosa who hires French and Sue to track someone down. Barbosa says the person stole something, but that is just half the story. 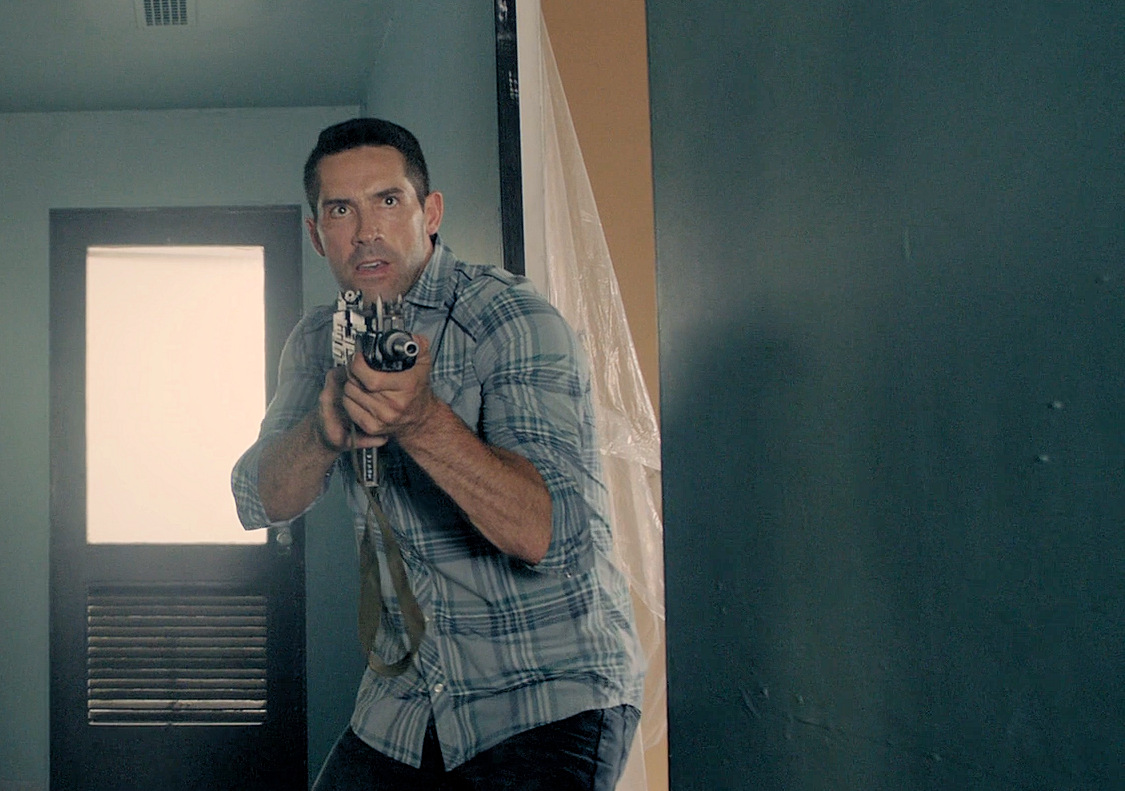 This is a rip-roaring, exciting movie and the actors get some nice character moments.  At one point, French’s suit gets damaged and he complains but Sue says “It is the cheapest suit I’ve ever seen, I wouldn’t worry too much about it.”

I enjoyed the fight scenes. I thought there were plenty of them and I liked the fact that Adkins often takes as much of a beating as he gives out.

The Debt Collector is available on DVD from the Lark Branch Library.