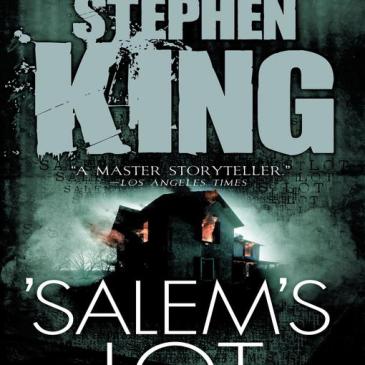 Carrie, Stephen King’s first novel, was about an outcast girl in high school with telekinetic powers who lashes out against her classmates. It was a massive success in paperback selling over 1 million copies in a year. ‘Salem’s Lot was Stephen King’s second novel, and it is about vampires in a small town in Maine. … END_OF_DOCUMENT_TOKEN_TO_BE_REPLACED 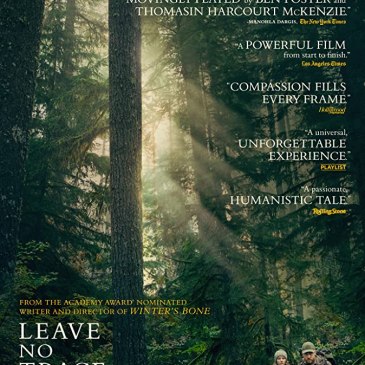 This week’s movie is available on our Kanopy app. Leave No Trace is a 2018 movie by director Debra Granik.  Granik has done documentaries like Stray Dog and Thunder in Guyana but has also done fictional movies like Winter’s Bone and Down to the Bone.  Winter’s Bone is known for launching actress Jennifer Lawrence. Leave … END_OF_DOCUMENT_TOKEN_TO_BE_REPLACED 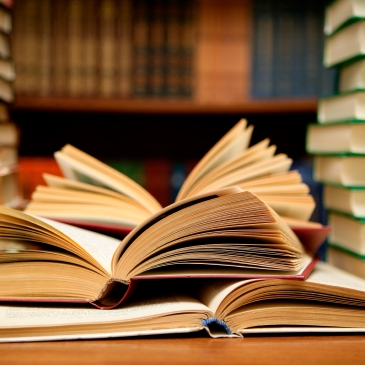 Come on by your favorite MPL location and enjoy the latest selection of books, CD’s and DVD’s recommended by our dedicated staff! April Staff Recommendations Fiction ARMADA, by Ernest Cline. [Palm View Branch] “If you got hooked on Ready Player One, now Ernest Cline brings you his fantastic second novel…it is time to rejoice!” ~Adriana A Pocketful of Crows, … END_OF_DOCUMENT_TOKEN_TO_BE_REPLACED

Come on by your favorite MPL location and enjoy the latest selection of books, CD’s and DVD’s recommended by our dedicated staff! February Staff Recommendations Fiction Sea Prayer, by Khaled Hosseini. [Palm View Branch] “Sea Prayer is a heartbreaking story inspired by Alan Kurdi, the three-year-old Syrian refugee who died in the Mediterranean Sea trying to reach safety … END_OF_DOCUMENT_TOKEN_TO_BE_REPLACED